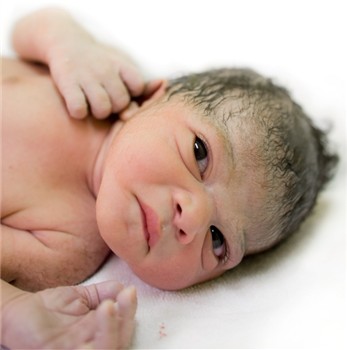 The measure, known as Senate Bill 9, would require that an infant born alive to be given the appropriate medical care to preserve life. Any violation of SB 9 could result in the medical provider's license being revoked and felony charges. 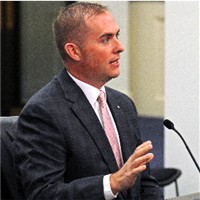 The measure's sponsor, Sen. Whitney Westerfield, R-Crofton, said SB 9 would also formalize that any born-alive infant shall be treated as a legal person in state statutes.

"It really provides exactly what it says," said Westerfield. "It requires a child born alive from any circumstance, whether it's an abortion that didn't work or a premature birth or whatever the circumstance might be. It is not just limited to abortions. But if a child is born alive, it must be given medical care consistent with whatever its needs are."

The General Assembly passed a similar bill in the final days of the 2020 session, but it was vetoed after the legislature had adjourned for the year.

In response to questions, Westerfield said SB 9 was necessary because a federal law addressing the issue did not contain an enforcement mechanism. Westerfield also said he wasn't aware of any other Kentucky law that addressed the specific circumstances addressed by SB 9.

SB 9 contains an emergency clause, meaning it would become effective immediately if it is passed into law rather than 90 days after adjournment of the legislature. The bill now goes to the full Senate for further consideration.