CAPTURED: Subject being sought regarding the murder of a Manchester, Kentucky man 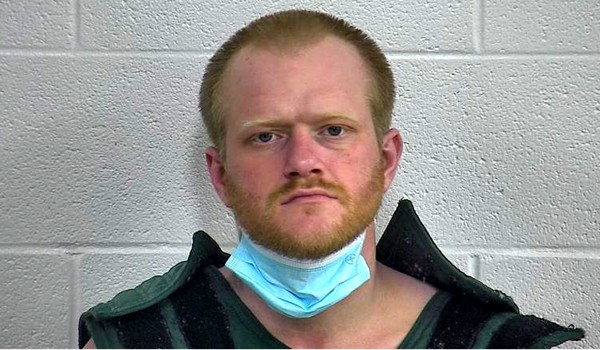 LONDON KY (January 9, 2021) - Laurel County Sheriff John Root is reporting that an East Bernstadt man on his "Sheriff's Most Wanted" list being sought regarding the murder of a Manchester, KY man last year has been captured. 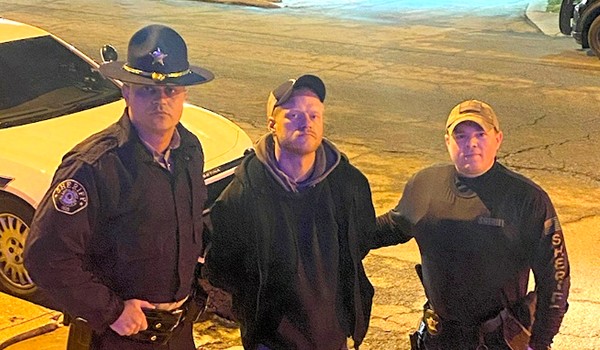 Freddy Wayne Scalf Jr. age 28 of Starr Hill Road East Bernstadt, KY was the third suspect identified by the Laurel County Sheriff's office regarding the murder of Jeremy Caldwell age 32 of Manchester, KY who was gunned down off Hwy. 490 at Hwy. 1376 across from a business parking lot approximately 5 miles North of London on Sunday afternoon December 20, 2020 at approximately 2:00 PM.

According to jail records, Freddy Scalf was booked into the Laurel County Correctional Center on Saturday Morning January 9, 2021 at 3:07 AM charged with: 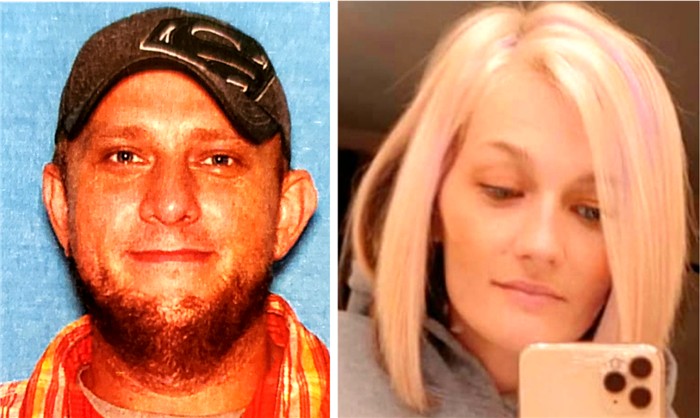 They are identified as: