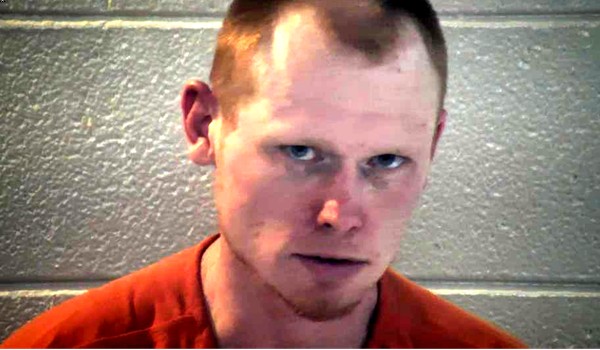 The individual, identified as Corey Upchurch, age 29, of Stewart Drive, Somerset, Kentucky was fighting with Emergency Services personnel as they were there to help him with a medical emergency.

When Deputies arrived, Upchurch was lying on the floor of the residence. When Deputies tried to get him to his feet, he started fighting with them also. He was taken into custody.

Only minor or no injuries occurred as a result of the assault on EMS personnel or the Deputies.

No First Responder received treatment for injuries nor did the assailant.

The case remains under investigation by Deputy Ryan Jones.

Corey Upchurch was transported to the Pulaski County Detention Center.

He was arraigned at 8:55 in Pulaski District Court and was remanded back to jail.

The case remains under investigation by Deputy Ryan Jones.