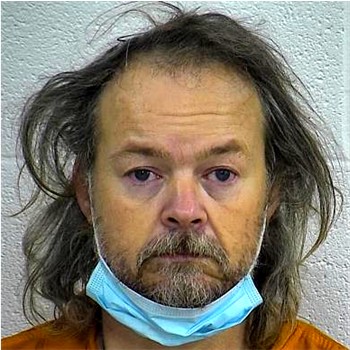 Texas Man Arrested after Allegedly Found in Parking Lot of a Business in Kentucky Passed Out Behind the Wheel with Lit Cigarette in Hand, Engine Running, Vehicle in Gear & Foot on Brake

The arrest occurred off American Greeting Card Road, approximately 10 miles South of London following an investigation conducted by deputies who had received information from Corbin City Police concerning an apparent intoxicated individual operating a white Ford Fiesta who had earlier been observed at a traffic light and when the light turned green the individual continued sitting there apparently passed out.

The driver allegedly had his engine running, vehicle in gear and foot on the brake.

Upon awakening the driver an investigation was conducted and the driver was determined to be under the influence.

John David Deboy was charged with: