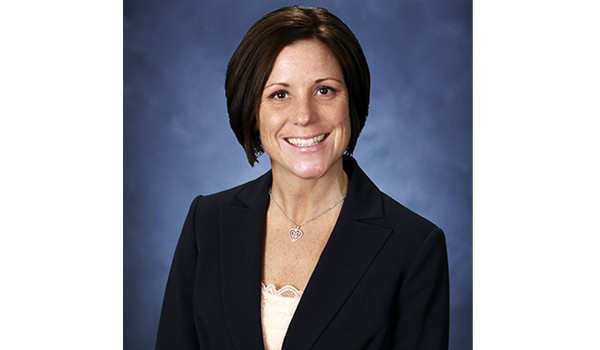 Hartman has been employed at the FWRL for over 13 years, and brings a wealth of education, experience, and career achievements to her new position. She has an undergraduate degree in Biology, Criminal Justice and Criminology from Ball State University and earned a Masters in Forensic Science from the University of New Haven, New Haven, Connecticut in 2005.

Before coming to work for the ISP she was employed by the Allen County Sheriff’s Department and the Allen County Prosecutor’s Office.  She started her career with the Indiana State Police Laboratory Division in August of 2007 at the Fort Wayne Regional Laboratory as a member of the Forensic Firearms Identification Unit, and in 2019 received the Indiana State Police Forensic Scientist of the Year Award.

*Full detail of this prestigious award, along with Hartman’s previous experience and career related achievements can be viewed at https://content.govdelivery.com/accounts/INPOLICE/bulletins/2855b55.

Hartman is a resident of Allen County.