Complaint of a suspicious female looking into vehicles investigated in Clay County, Kentucky 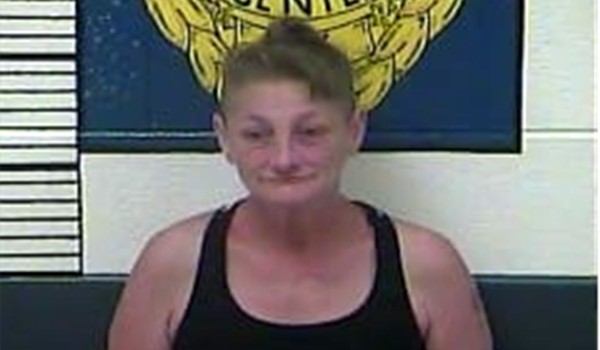 The arrest occurred on South Highway 11 when deputies were dispatched to a complaint of a suspicious female looking into vehicles.

Upon arrival, Deputies conducted an investigation at which time determined the subject was under the influence of intoxicants.

Tina Younts was charged with: