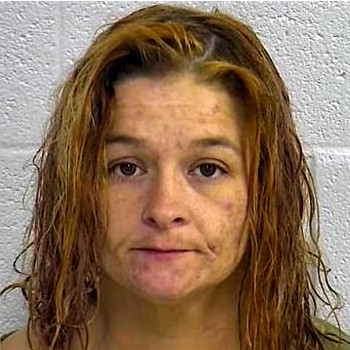 Deputies Dispatched to a Prowler Complaint Arrest the Caller

The arrest occurred off Lee Hurley Road, approximately 5 miles north of London after deputies were dispatched to a prowler complaint there.

Upon arrival deputies conducted an investigation and determined that the complaint was unfounded.

In addition, deputies noted that in the past two days that this individual had phoned 911 forty times either hanging up on the 911 center or reporting prowler complaints that were unfounded.

Ashley V. Hurley was charged with: