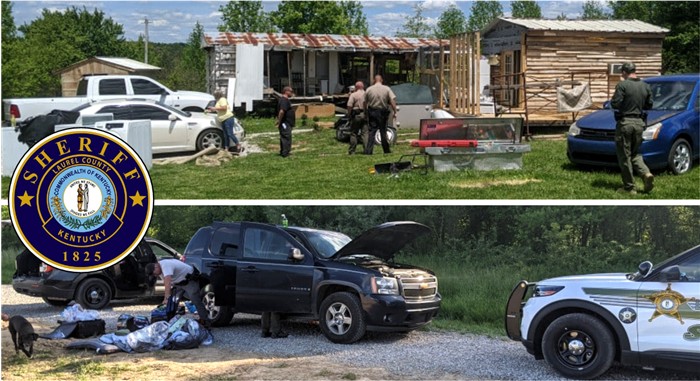 LONDON, KY - Laurel County Sheriff John Root is reporting that: The Laurel County Sheriff's office interdiction team – Deputy Landry Collett and Deputy Justin Taylor initiated an investigation that led to the identification of a major Methamphetamine source of supply to the Laurel and Knox County area on May 13, 2021.

Based on information developed from a traffic stop initiated by the Laurel County Sheriff's office and supported by the Drug Enforcement Administration (DEA), a search warrant was executed at a residence off Hopkins Cemetery Road at the junction of McClure Bridge Road approximately 7 miles South of London.

The search resulted in the seizure of more than 10 ounces of Methamphetamine and approximately $15,000 US currency. 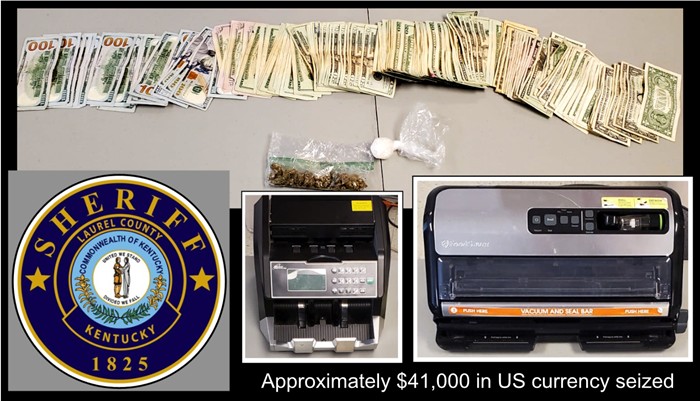 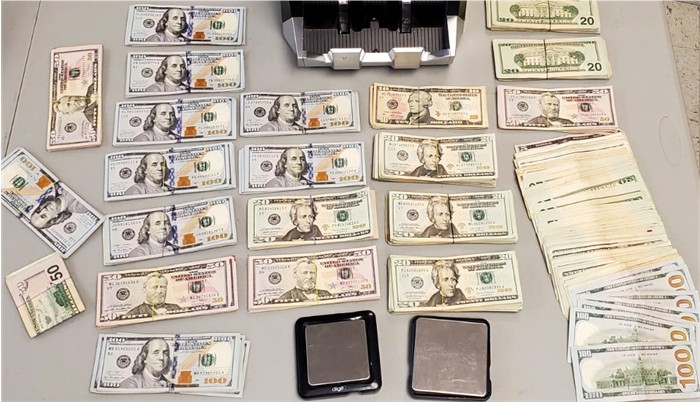 As the investigation continued, investigators identified Harvey Couch of Beaver Dam, KY and Amber Price of Harrisburg, Illinois as the source of supply for significant quantities of Methamphetamine trafficking between Atlanta, Georgia and London, KY.

The pair are also implicated in trafficking to Illinois.

Subsequently, Investigators arrested Price and Couch at the residence off Hopkins Cemetery Road as they arrived to collect drug proceeds.

Price and Couch are estimated to be moving 5 kilograms of Methamphetamine from Atlanta and London KY and Illinois every two weeks.

Investigators seized approximately $22,000 additionally from Price and Couch along with a small amount of Methamphetamine.

Also arrested on May 13 was Brian Shively of Adams Rd., Corbin. Investigators seized approximately 1/2 ounce of meth and approximately $4000 from Shively.

Also arrested during the investigation was John Karr of Lily and Jody Melton of London. 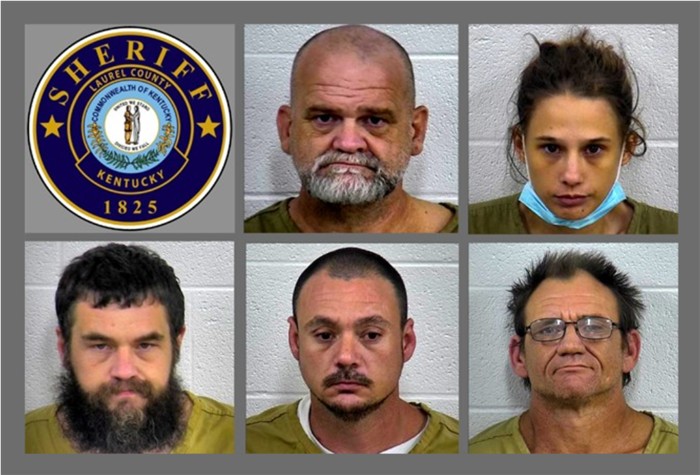 Altogether five persons have been arrested so far and approximately $41,000 in US currency seized. Those arrested are listed as follows:

All five individuals were lodged in the Laurel County Correctional Center.

In addition, photos of the scene of the investigation off Hopkins Cemetery Road at McClure Bridge Road are attached to this report.

Photos of contraband seized attached to this report.

As the investigation continues more arrests are expected.