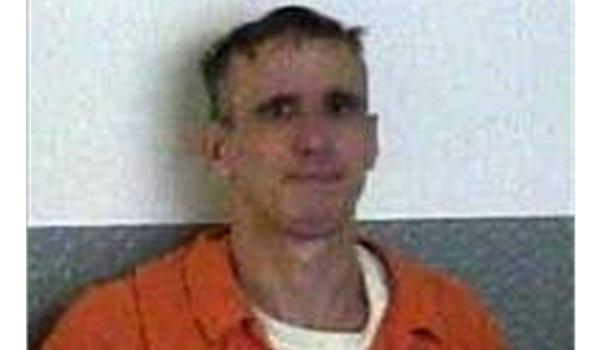 According to jail staff, an inmate walked away from a work detail at 100 Bluegrass Avenue in Horse Cave.
The escapee, Christopher Mazur, age 49, of Battle Creek, MI, is described as:

It is unknown what Mazur was wearing at the time of his escape.