Subject Wanted on Warrant of Arrest in Connection to Methamphetamine and Heroin taken into Custody in Laurel County, Kentucky 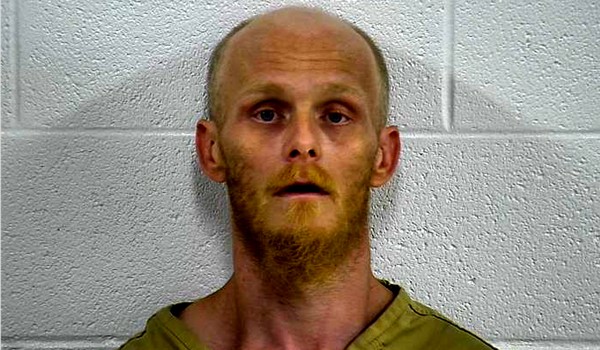 The arrest occurred in a business parking lot off Rocky Branch Road approximately 4 miles South of London after deputies were dispatched to a suspicious persons complaint there.

Upon arrival at the scene deputies located the suspect and conducted an investigation determining that this subject was under the influence.

During the investigation this subject became irate creating a disturbance in the business parking lot there cursing and refusing to follow officers commands.

During arrest, this individual threatened deputies there and scuffled with deputies briefly before being taken into custody.

This subject was found in possession of suspected Methamphetamine.

Deputies learned that this individual was also wanted on an outstanding warrant.

Jimmy Jones was charged with:

In addition, this subject was charged on a Laurel District Court bench warrant of arrest charging failure to appear in court for arraignment on charges of: