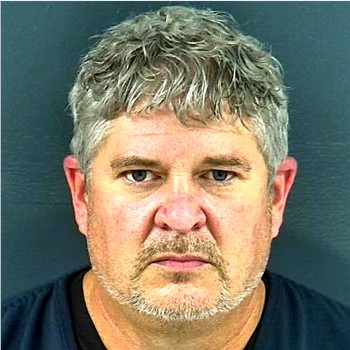 Trafficking Arrest with Drugs, Paraphernalia and over $10,000 Cash Seized at Traffic Safety Check on Highway 80 in Kentucky

RUSSELL SPRINGS, KY  – The Kentucky State Police is reporting that: On August 29th, 2021 at approximately 10:25 PM Trooper Austin Cornett was conducting a traffic safety check on Highway 80 and Owenstown School Road in Russell County when he came in contact with 49 year old Daniel Nelson of Russell Springs.  Nelson was operating a 2019 GMC pickup.

Trooper Cornett noticed the driver appeared to be impaired and a strong odor of Marijuana was coming from the vehicle.

A search of the vehicle resulted in Troopers locating:

Daniel Nelson was arrested and charged with:

This individual was lodged in the Russell County Detention Center.

Photo of the accused is courtesy of Recently Booked.