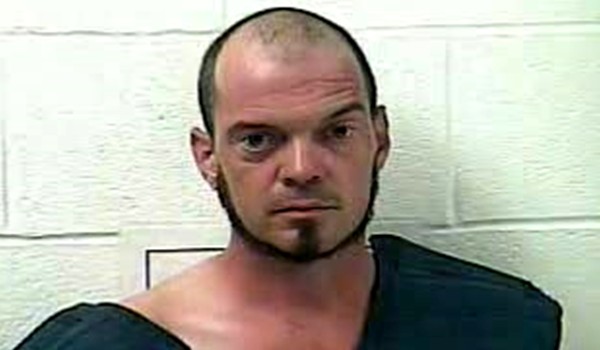 OWENSBORO, KY  – The Kentucky State Police is reporting that on August 26, 2021 around 8:15 A.M., Kentucky State Police, Post 16-Henderson received a call from the Daviess County Sheriff’s Department requesting KSP to investigate a death. Troopers and detectives responded to the 4400 block of West Fifth Street Road, Owensboro to conduct the death investigation.

Troopers located one deceased female inside the residence with an apparent gunshot wound.

An autopsy was later conducted and she was identified as 23-year-old Hannah Fuller of Owensboro.

Preliminary investigation indicates Mr. Fuller was involved in an altercation with his estranged wife Hannah Fuller when she was shot.

Joshua Fuller, was charged with:

Fuller is being held in the Daviess County Detention Center in Owensboro.

Photo is courtesy of the Daviess County Detention Center.

The investigation in on going by Kentucky State Police.