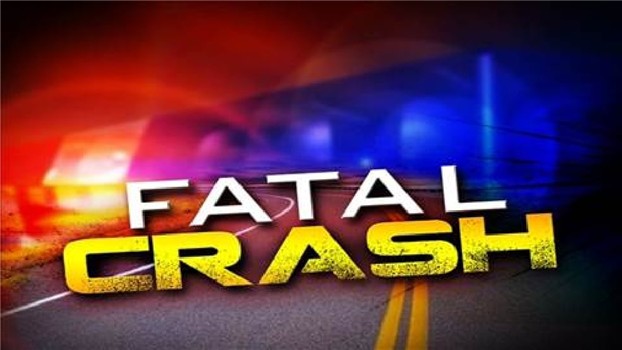 Sheriff's investigators report that apparently a silver colored trailblazer traveling southbound on US 25 crossed over into the northbound lane side-swipping a red colored Ford van that was northbound.

The trailblazer then continued in the northbound lane striking a white colored Chevrolet Tahoe head-on.

The vehicles came to rest blocking northbound US 25.

The roadway was shut down for three hours while Sheriff's investigators gathered information for their reconstruction of the crash site. A total of four persons were airlifted from the scene to UK Medical Center in Lexington with serious injuries.

In addition, another passenger, a one-year-old female child was airlifted to UK Medical Center with serious injuries

The passenger identified as Jacolby Lawrence age 42 of Corbin was airlifted to UK Medical Center with serious injuries.

The investigation is continuing by Laurel Sheriff's traffic crash reconstructionists.