Use of a Weapon of Mass Destruction 1 of 4 charges a Pulaski County, Kentucky Man is facing after Grand Jury Indictment 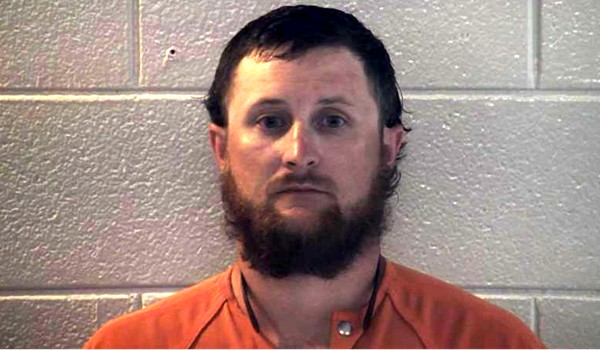 SOMERSET, KY - Sheriff Greg Speck is reporting that on September 7, 2021, the investigation mentioned below conducted by Deputy Alex Wesley was presented to the Pulaski County Grand Jury.

Mr. Daulton was arrested by Deputy David Wesley and transported to the Pulaski County Detention Center where he remains lodged as of this press release.

The investigation continues by Deputy Alex Wesley with the Sheriff’s Office.

Sheriff Greg Speck reports that on May 30, 2021, Deputy Alex Wesley responded to a structural fire on Old Salts Road in Somerset, Kentucky.

As a result of Deputy Wesley’s investigation, Ryan C. Daulton, age 32, of Old Salts Road in Somerset, Kentucky was arrested and charged with:

Mr. Daulton resides at this residence, but it is owned by someone else. The residence was severely damaged by the fire.

Mr. Daulton was lodged in the Pulaski County Detention Center where he remains as of this press release.