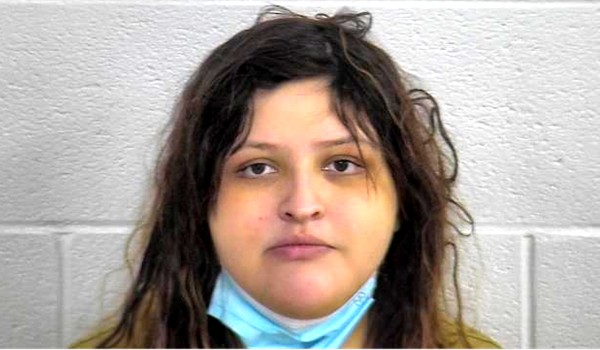 The arrest occurred off Skinner Lane, approximately 10 miles South of London after deputies were dispatched to a complaint that a female subject had shot a male subject in the residence there.

Upon arrival at the scene Deputy Houston noted that he overheard what appeared to be a firearm discharge inside the residence.

Deputies made entry into the residence and found a female subject and conducted an investigation determining that she had fired the weapon in an apartment complex.

No other individuals were found inside the residence.

A pistol was recovered.

Julie Ann Osborne was charged with:

This individual was lodged in the Laurel County Correctional Center