Wanted Parole Violator from Manchester, Kentucky arrested when located hiding in Loft of a Shed 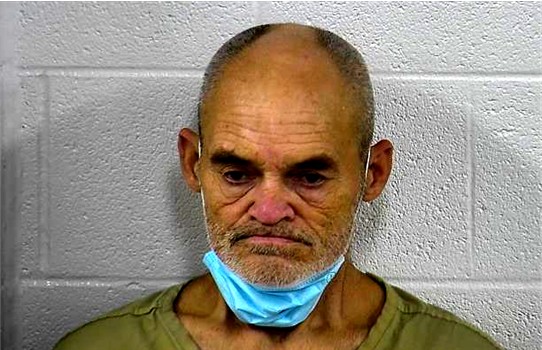 The arrest occurred off Hazel Patch Road, approximately 6 miles north of London after deputies developed information on the whereabouts of a wanted subject.

When deputies arrived at the scene they located the suspect hiding in the loft of a shed there and found the subject in possession of a clear glass pipe with residue on it.

In addition, it was determined that this subject was a parole violator with an outstanding warrant.

Cecil Henson was charged with fleeing or evading police – second-degree – on foot; possession of drug paraphernalia.

In addition, this subject was charged on a Kentucky parole board parole violation warrant charging absconding parole supervision regarding a conviction in Bullitt County Circuit Court on charges of :