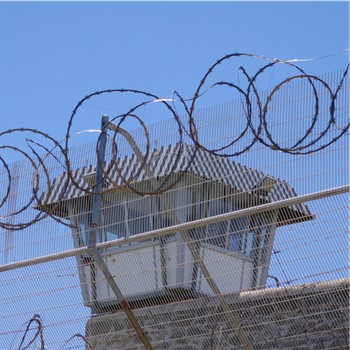 LEXINGTON, KY — A Lexington, KY, man, Jymie S. Salahuddin, 53, was sentenced to 262 months in federal prison on Tuesday, by Senior U.S. District Judge Joseph Hood, after pleading guilty to possession with intent to distribute cocaine and possession of firearms in furtherance of drug trafficking.

According to Salahuddin’s plea agreement, on September 19, 2020, while serving a parole violation warrant, law enforcement stopped Salahuddin’s vehicle and found him in possession of 79.42 grams of cocaine and a large amount of currency.  A search of his vehicle also revealed a .40 pistol and a .380 pistol, along with additional currency.  Salahuddin admitted that he possessed the cocaine with the intent to distribute it, and that he possessed the firearms in furtherance of his drug trafficking.

Under federal law, Salahuddin must serve 85 percent of his prison sentence.  Upon his release from prison, he will be under the supervision of the U.S. Probation Office for six years.

The investigation was conducted by ATF and the Lexington Police Department.  The United States was represented by Assistant U.S. Attorney Francisco Villalobos

This is another case prosecuted as part of the Department of Justice’s “Project Safe Neighborhoods” Program (PSN), which is a nationwide, crime reduction strategy aimed at decreasing violent crime in communities. It involves a comprehensive approach to public safety — one that includes investigating and prosecuting crimes, along with prevention and reentry efforts. In the Eastern District of Kentucky, Acting U.S. Attorney Shier coordinates PSN efforts in cooperation with various federal, state, and local law enforcement officials.