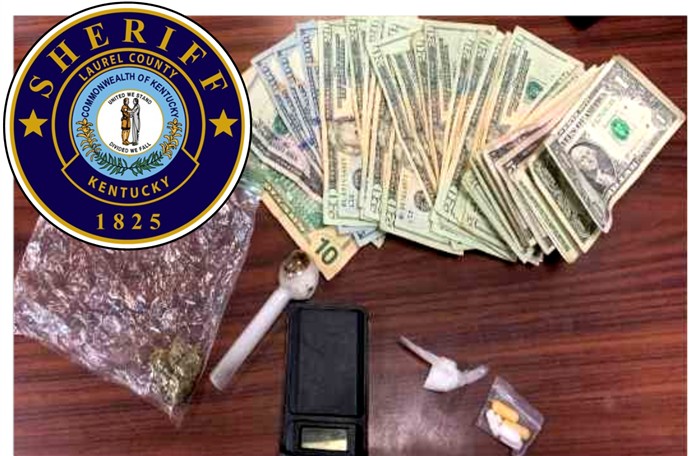 The arrest occurred at a business off Highway 490 approximately 3 miles north of London after deputies were dispatched to a shoplifter complaint there.

Upon arrival at the scene deputies learned that allegedly the suspect had been in the store previously and allegedly taken over $100 worth of items from the store without paying for them.

Deputies conducted an investigation and found the suspect in possession of: 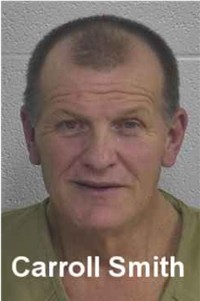 In addition, it was determined that this individual was wanted on outstanding warrants.

Carroll Smith was charged with:

In addition, this subject was charged on a Laurel Circuit Court bench warrant of arrest charging failure to appear in court regarding charges of:

Also, the subject was charged on a second Laurel Circuit Court bench warrant of arrest charging probation violation regarding charges of:

The Laurel County Constables office assisted the Sheriff's office at the scene.