Over 100 individuals were initially detained, identified, interviewed, and released. Several of the individuals were migrant workers living on-site in subpar living conditions without running water. 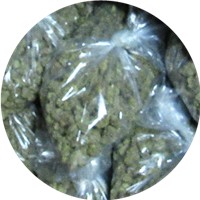 This is a very involved investigation and will be ongoing for several weeks. OSP will be releasing more information when available.

The OSP SWR DES team was assisted by: