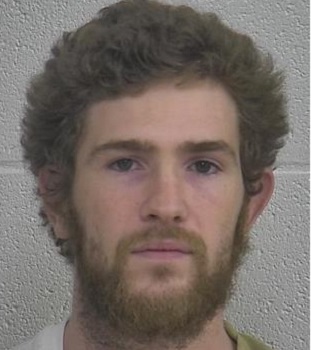 The arrest occurred off American Greeting Card Road, approximately 8 miles South of London after the Sheriff's office received information on Monday night about the possible rape of an underage female victim.

An investigation was initiated and it was determined that allegedly Chris Henry subjected an underage female to sexual contact.

Chris Henry was charged with: