THIRD SUBJECT TAKEN INTO CUSTODY AS ARREST WARRANTS FOR DRUG TRAFFICKING ARE EXECUTED ON A DUO IN KNOX COUNTY, KENTUCKY 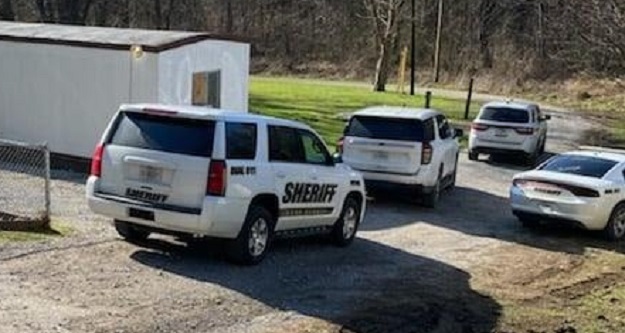 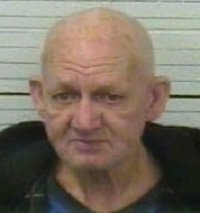 While at the location deputies also identified 30-year old William Roark as having an active warrant.

Charles "Pinkie" Cox was found to be in possession of a handgun while being a convicted felon as well.

The arrests are part of the ongoing efforts by the Knox County Sheriff's Office to combat illegal drug activity.

Charles "Pinkie" Cox was charged with:

Tiffany Cox was charged with:

William Roark was charged with:

These individuals were lodged in the Knox County Detention Center.

Photos of the accused are courtesy of the Knox County Detention Center. 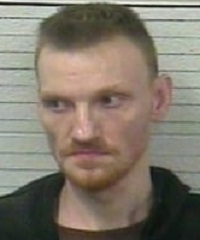