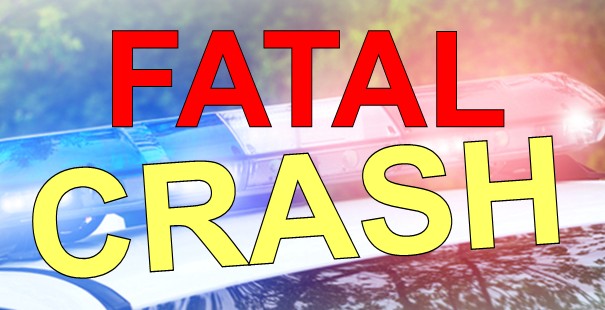 YAMHILL COUNTY, OR - The Oregon State Police is reporting that on Monday, January 31, 2022 at approximately 3:00 PM, OSP Troopers and emergency personnel responded to a report of a two-vehicle crash on Highway 153 near milepost 13.

The preliminary investigation revealed a northbound Honda Passport, operated by Steven Higby (28) of Salem, crossed over into the oncoming lane of travel and collided head-on with a Toyota Camry, operated by Jacquelyn Kinder (18) of Salem.

Kinder sustained fatal injuries and was pronounced deceased. Higby was transported to an area hospital with significant injuries.

Highway 153 was closed for approximately 4 hours while the scene was investigated.