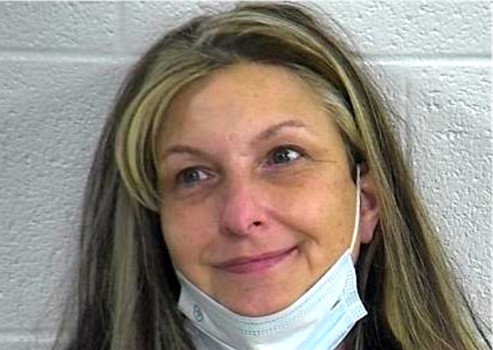 The arrest occurred on Locust Grove Road, approximately 6 miles west of London after deputies were called to a complaint that a female driving a gray colored Nissan Altima had struck a vehicle there and was sitting sideways in the middle of the victim’s driveway.

Upon arrival at the scene deputies located the suspect still sitting in the driver's seat and learned through investigation that the vehicle was a reported stolen vehicle.

Jacqueline Wilt was charged with: