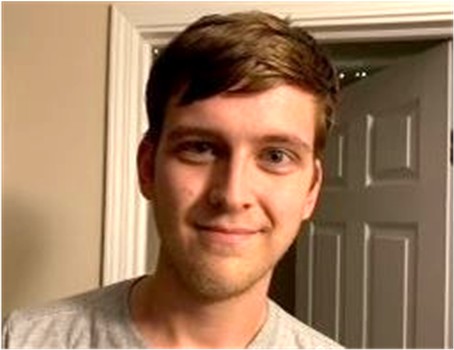 Richmond, Ky. (Feb. 23, 2022) –The Kentucky State Police is reporting that Richmond Post 7, is requesting the public’s assistance locating the suspect wanted in connection to a Murder that occurred on Tuesday, February 22, 2022, at a home on Willis Branch Road in Madison County.

The ongoing investigation alleges Shannon V. Gilday, 23 years old of Taylor Mill, KY, forced his way into the home at approximately 4:00 A.M, armed with a rifle.

Once inside, he fatally shot 32-year-old Jordan Morgan while she was in bed. After the initial shooting, Gilday confronted the homeowner, when gunshots were exchanged between the two.

As a result, the homeowner sustained non-life-threatening injuries, and the armed suspect left the scene in a white passenger car.

Shannon Gilday has an active arrest warrant for:

Gilday is considered armed and dangerous. He is believed to be driving a White 2016 Toyota Corolla with minor damage to the front grill, and a license plate of 379-VMJ.

Do not approach the vehicle or attempt to contact the driver for safety reasons.

Anyone with additional information about the investigation is urged to call KSP Post 7 at 859.623.2404.