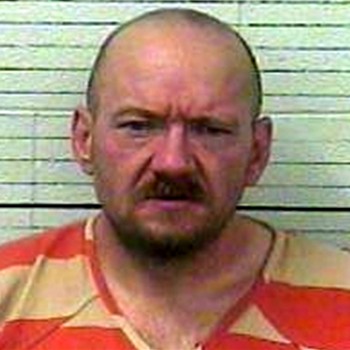 BARBOURVILLE, KY - The Knox County Sheriff's Department is reporting that on Tuesday, March 15, 2022, at approximately 7:35 P.M Knox County Deputies responded to a fight in progress at a residence on Beechwood Court south of Barbourville.

When the deputies arrived at the residence they were met by a female who stated she had been assaulted by Chuck Bingham. She also stated that Chuck was currently inside the residence assaulting another female victim, possibly with a knife.

When the deputies gained entry, they observed "Chuck" Bingham holding the other female victim on the floor against her will.

The deputies also learned that during the assault a knife had been held to the victim’s throat on one or more occasions and she had also been strangled.

Christopher Bingham was charged with:

According to JailTracker, Mr. Bingham is currently being held in the facility on a CASH+HOME INC bond type in the amount of $25,000.00 with an appearance in CIRCUIT COURT scheduled for 9:00 A.M. on April 22, 2022.