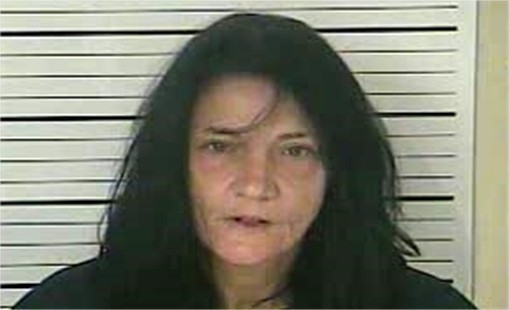 Deputies Vega and Wilson applied a tourniquet to the victim and cleared the house and the property before an ambulance arrived.

The victim was airlifted to a medical facility.

Shandul Johnson, 44, of Chavies, KY was located, arrested and charged with Assault 1st degree in connection to the shooting.

According to jail records, as of 12:00 A.M. Sunday, March 27, 2022, no bond or court date has been set and Johnson remains housed in the Leslie County Detention Center charged with:

**The additional charges listed may or may not be connected to the shooting incident.

Chief Deputy Jeremy Vega is in charge of the ongoing investigation and was assisted by Sheriff Billy Collett, Deputy Shane Wilson and Kentucky State Police.