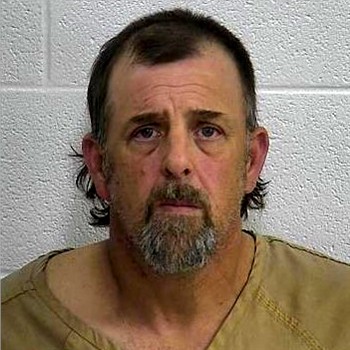 The arrest occurred off Rooks Road, approximately 9 miles west of London after deputies were dispatched to a complaint that a Fish and Wildlife officer had found a subject in possession of a reported stolen 9mm pistol that had been entered in NCIC by the Laurel County Sheriff's office a few days earlier.

Upon arrival at the scene deputies conducted an investigation and confirmed that this subject was in possession of a reported stolen firearm.

Anthony Day was charged with:

Assisting on the investigation was officer Alley with Fish and Wildlife.