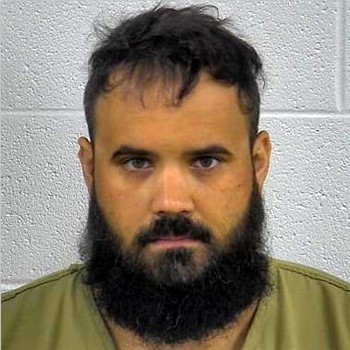 When deputies arrived in the vicinity several motorists flagged deputies down giving a vehicle description and stating that the suspect vehicle, a blue Jeep grand Cherokee was driving all over the road and almost caused several collisions.

A traffic stop was conducted and Deputy Messer noted detecting the odor of alcoholic beverages emitting from the suspect.

An investigation was conducted and the driver was determined to be under the influence and arrested.

Forrester Joseph was charged with: