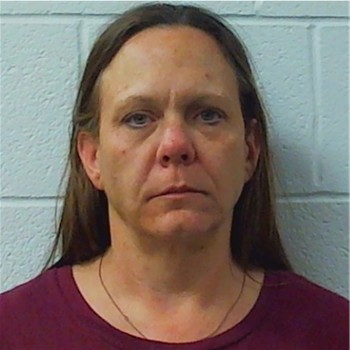 REPORT: Agents were sold Fentanyl, Fentanyl-laced Heroin and Fentanyl mixed with Gabapentin during Investigation in Tennessee

HOUSTON COUNTY, TN – According to a TBI report, an investigation by special agents with the Tennessee Bureau of Investigation Drug Investigation Division and other several other agencies has resulted in the indictment of a Stewart, TN woman on multiple drug-related charges.

During the course of the investigation, from June through November 2021, agents were sold:

The investigation identified Amanda Edwards as the source of the drugs being sold.

Edwards is currently being held in the Stewart County Jail on an unrelated charge, pending a detainer from Houston County. Her bond was set at $50,000 bond.

Photo of the accused is courtesy of the Stewart County Jail.