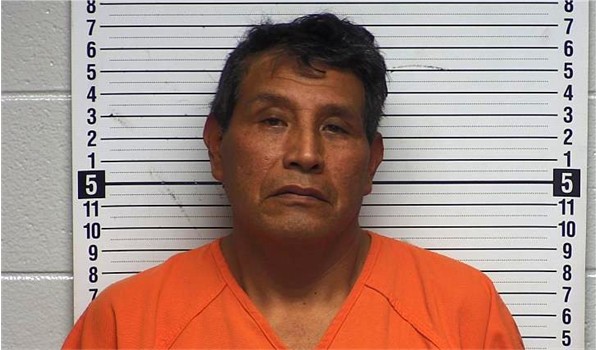 FRANKFORT, KY (April 1, 2022) – Attorney General Daniel Cameron announced Thursday that a prosecution by his Special Prosecutions Unit resulted in the conviction of a Wayne County man for rape charges. 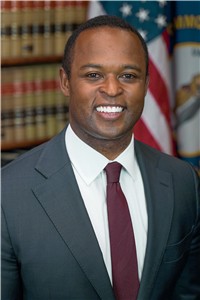 An investigation by former Detective Derek Lester of the Monticello Police Department discovered that Jose Anibal Figuerda Sanchez, 48, of Monticello, Kentucky, repeatedly raped a 14-year-old minor from June 2016 to November 2016.

Upon further investigation, it was discovered that Sanchez had abused the minor since the minor was five years old.

On March 30, 2022, a jury convicted Jose Anibal Figuerda Sanchez for:

Sanchez is lodged in the Wayne County Detention Center.

Photo of the accused courtesy of the Wayne County Detention Center.