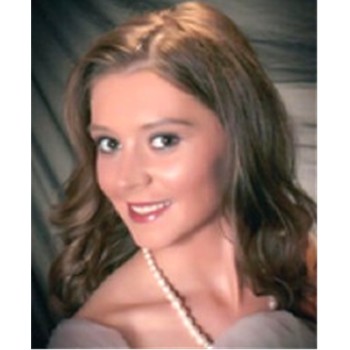 INDICTMENTS: Tennessee Woman Fatally Shot during Exchange of Gunfire between Father and Ex-boyfriend in October

SCOTT COUNTY, TN – TBI is reporting that:  A joint investigation by special agents with the Tennessee Bureau of Investigation and the Scott County Sheriff’s Office has resulted in the indictment of two men in connection with a shooting that occurred in October of 2021 that claimed the life of a Tennessee mother of three.

On October 25, 2021, at the request of 8th District Attorney General Jared Effler, TBI agents began working alongside Scott County detectives to investigate the circumstances leading to a shooting that occurred in the 1800 block of Ditney Trail in Pioneer.

During the course of the investigation, authorities determined that Crystal Chambers (DOB: 12/21/85) was shot during an exchange of gunfire between Larry Chambers (DOB: 4/24/62), her father, and Harley Holicki (DOB: 8/20/85), her ex-boyfriend.

Crystal Kay Chambers age 35 died as a result of her injuries. Photo is from her obituary.

Both were arrested and booked into the Scott County Jail on a $25,000 bond.