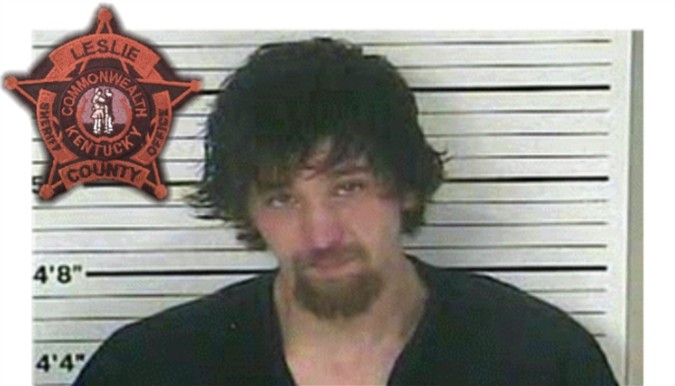 Chief Deputy Vega stopped a vehicle in the Family Dollar parking lot that was suspected to be involved in a shoplifting complaint at the Dollar General across the street.

When Chief Deputy Vega approached the vehicle he could smell the odor of Marijuana.

Upon search of Andrew Couch a bag of Marijuana was found in his front pants pocket. Chief Deputy Vega believing Mr. Couch had hid something in his pants arrested Andrew Couch for Possession of Marijuana and transported him to the Leslie County Detention Center for a more thorough search.

Once at the Detention Center, Couch was given an opportunity to come forward with any contraband and avoid being charged. Mr. Couch refused to take that opportunity. Once inside the detention center he was searched by Deputy Jailers and found to have in his underwear: 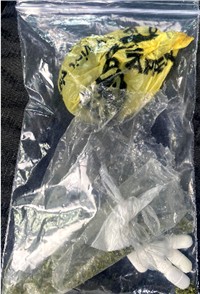 Andrew C. Couch was charged with the following:

Photo of the accused is courtesy of Leslie County Detention Center where, according to JailTracker Mr. Couch remains housed with no Bond or Court Date having been set as of 4:25 P.M., Sunday, April 3, 2022.

Photo of seized contraband is from the Leslie County Sheriff’s Office.