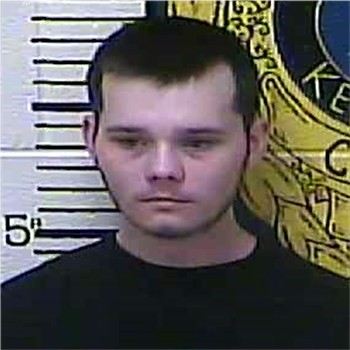 Manchester, Kentucky Man arrested in March held without Bond or Court Date in connection to an alleged Motel Burglary

MANCHESTER, KY (April 4, 2022) - The Enterprise, a local news publication in Manchester, KY. reported earlier today that a Paw Paw man is facing a host of charges after a theft at the Heritage Inn Motel.

According to the report in the Enterprise, the above mentioned theft/burglary was allegedly committed when the suspect stole a paycheck and keys from the motel.

The Enterprise report goes on to say that: According to the arrest citation, the suspect was caught on security camera footage and the Manchester Police Department responded immediately.

City Detective Gary Jordan and MPD Chief Chris Fultz found Mr. Lovell in his room and placed him under arrest.

Thomas Lovell was charged with:

According to JailTracker records, Thomas Lovell age 20 of Manchester, KY was arrested on Friday, March 25, 2022 and booked into the detention facility at 12:05 P.M. where as of 9:45 PM on April 4, 2022 he remained housed without a court date or bond having been set.