The vehicle refused to stop after Sheriff's investigators activated their emergency equipment.

The vehicle traveled onto I–75 northbound and continued to flee from Sheriff's investigators traveling through Laurel County into Rockcastle County, Madison County, Fayette County, and into Scott County onto I-64.

Kentucky State Police troopers spiked tires on the suspect’s vehicle at mile marker 71 on I-64 in Scott County.

The vehicle continued  an additional 4 miles before coming to stop in the median where the driver bailed out of the vehicle and was taken into custody without incident following a short foot chase.

A passenger in the vehicle was also arrested. 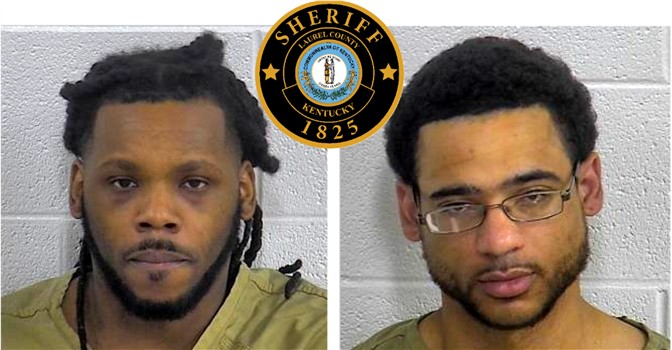 In addition this subject was wanted on an outstanding bench warrant.

Upon arrest this individual refused to give Sheriff's investigators his identity, however information regarding his identity was determined through investigation.

Assisting for the Laurel County Sheriff's office were: