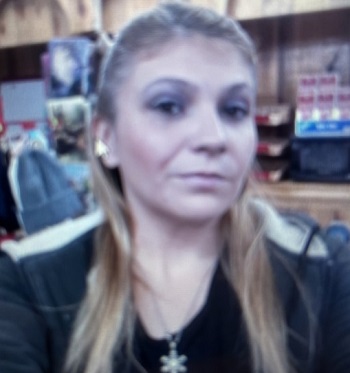 LONDON, KY (April 19, 2022) – UPDATE: The Kentucky State Police is reporting that a Laurel County woman missing since Saturday, April 16, 2022 has been located safe.

KSP has reported that Holly E. Reagan has been located safe in Laurel County. No other information has been released at this time.

If you have any information in reference to the whereabouts of Holly Reagan, you are urged to call the Kentucky State Police, Post 11, London, at (606) 878-6622.

This incident remains under investigation by Trooper Glenn Reed, with the assistance of Detective James Royal.