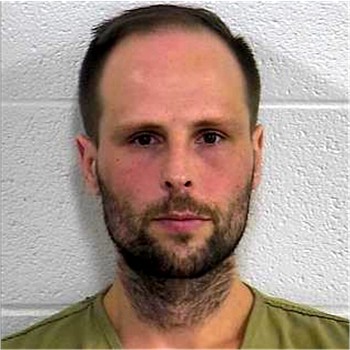 The arrest occurred off American Greeting Card Road after deputies were dispatched to a domestic violence complaint.

The female victim had apparently left the residence where the assault had occurred and fled to a business to call the police.

The female victim advised that the male subject had hit her with his fist in her face.

Deputies traveled to the residence and arrested the suspect without incident.

Gary Caldwell was charged with: