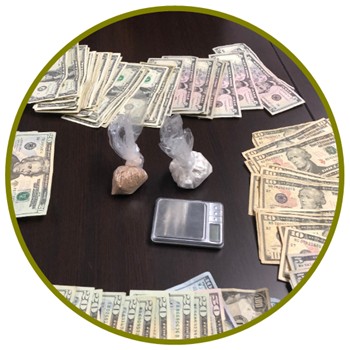 SOMERSET, KY - Pulaski County Sheriff Greg Speck is reporting the arrest earlier this week of a Pulaski County resident for selling more than 2 grams of Heroin. 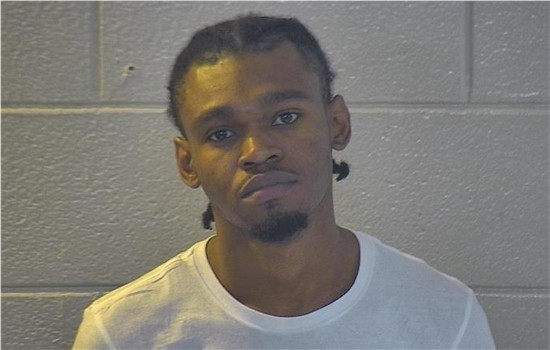 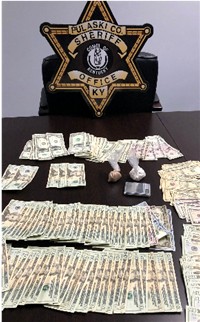 Digital scales and empty baggies were also located, which is consistent with the sale and use of illegal drugs.

Also seized during the search warrant was $2,256.00 from the person of Cooper.

All evidence and money seized were logged into the Pulaski County Sheriff's Office Evidence Room. The suspected drug evidence will be submitted to the crime lab for analysis.

Eligah Cooper, who was home during the search, was charged with:

Cooper was transported to the Pulaski County Detention Center, where he remains lodged as of this press release.

Sheriff Greg Speck asked that if you have any information about drug activity or any crime, contact our office at 606-678-5145. You can remain anonymous.