The “War on Drugs” continues in Laurel County, Kentucky 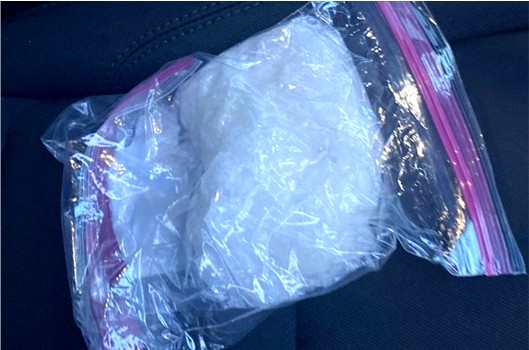 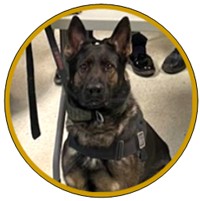 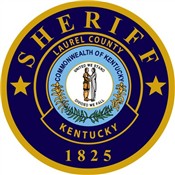 The arrests occurred on the I-75 exit ramp to KY 192 in London following a traffic stop conducted on a silver colored Pontiac G6.

During the stop Laurel Sheriff's K-9 Detective Jake Miller deployed his K-9 “Maverick” to conduct a free air sniff of the vehicle.

K-9 Maverick gave a positive indication on the vehicle and as a result of the investigation the three individuals were found in possession of a large amount of suspected Methamphetamine (approximately 232 grams).

The three arrested individuals were identified as:

All three individuals were lodged in the Laurel County Correctional Center.

Officers participating in the investigation included:

The “War on Drugs” continues in Laurel County.