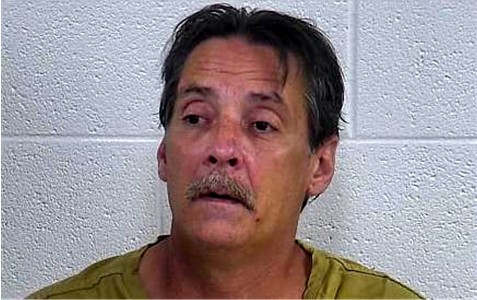 The arrest occurred off Timberland Circle, approximately 7 miles South of London while deputies were investigating a complaint there.

While enroute to the scene Deputy Saylor was advised that this subject had called the 911 Dispatch Center using profanity toward dispatchers.

Upon arrival at the scene this subject began yelling and creating a disturbance using profanity in view of the public there.

Upon arrest this individual continued to yell and use profanity and threatened Deputy Saylor numerous times enroute to the detention facility.

Phillip Todd Johnston was charged with: