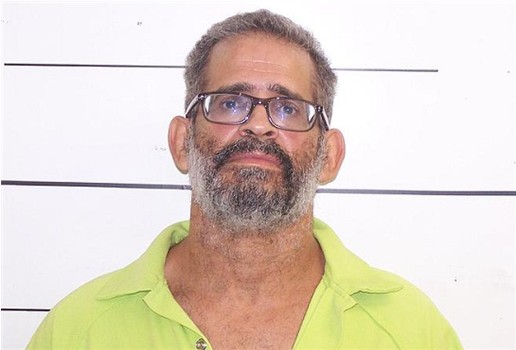 ASHLAND, KY — The U.S. Attorney’s Office Eastern District of Kentucky reported on Tuesday, May 10, 2022 that a Winterpark, Fla., man, Jimmy DeLeon, 56, had been sentenced to 400 months in federal prison by U.S. District Judge David Bunning, after pleading guilty to aggravated sexual abuse of a child.

According to DeLeon’s guilty plea, in August 2020, he travelled to pick up two minor victims, at their home in Boyd County.  He then took both victims to various states throughout the country.  During this interstate travel, he admitted to sexually abusing both victims and to producing videos and photos of that abuse.

The investigation was conducted by the FBI and the Ashland Police Department.  The United States was represented by Assistant U.S. Attorney Erin Roth.