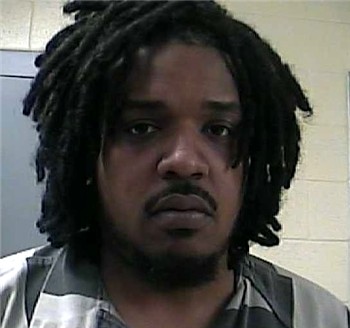 MARION COUNTY, TN – On Saturday May 28, 2022, TBI reported that an investigation by Tennessee Bureau of Investigation special agents, Marion County deputies, and THP troopers had resulted in the arrest of an Illinois man, charged with shooting his father inside a rest area off the interstate.

During the course of the investigation, agents and investigators developed information that identified the victim’s son Micah E. McElmurry (03/08/1992) of Decatur, IL, as the individual responsible for the shooting.

Micah McElmurry was charged with:

This individual was lodged in the Marion County Jail, where he is currently being held without bond.

Photo of the accused provided by the Tennessee Bureau of Investigation.