UPDATE: The Pulaski County Sheriff's Office has reported that David Mosley has been located and is safe at home. 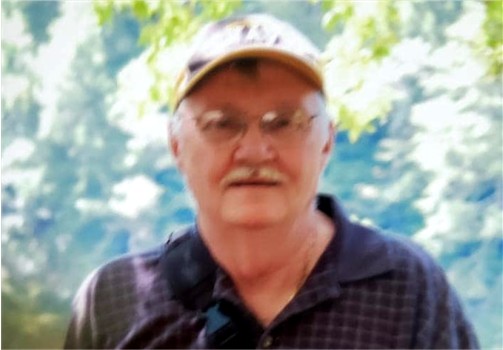 SOMERSET, KY (June 9, 2022) - The Pulaski County Sheriff's Office is asking for the public’s assistance in locating a missing person and is reporting that A Golden Alert has been initiated.

David Mosley who is missing from the Boat Dock Road area of Pulaski County left his residence at around 3:00 PM on Wednesday, June 8, 2022. He left in their White, 2018 Ford Escape, a small SUV. The license plate number is KY 7941GY.

His wife reported that when David left their residence, he seemed confused. When David didn’t return home, Ms. Mosley called him to see if he was OK. She stated that he told her that he was lost and thought he might be in McCreary County.

She spoke with him again at 8:00 PM and he said he was in Hazard. She last talked with him around 2:00 AM this morning and he didn’t know where he was.

Ms. Mosley told Deputies that he is a diabetic and he didn’t take his medication with him.

David Mosley is 75 years old and is described as 5’11”, approximately 195 pounds. He has blonde hair and blue eyes.

The vehicle is a White, 2018 Ford Escape, Kentucky Registration 7941GY.

If you see him, you are asked to contact the Pulaski County Sheriff's Office at 606-678-5145 or the nearest Law Enforcement Agency.