ELECTION RECOUNT PETITIONERS IN KENTUCKY SAY THEY'RE FACING OBSCENE COSTS, DENOUNCE WHAT THEY VIEW AS A WASTE OF TAXPAYER RESOURCES 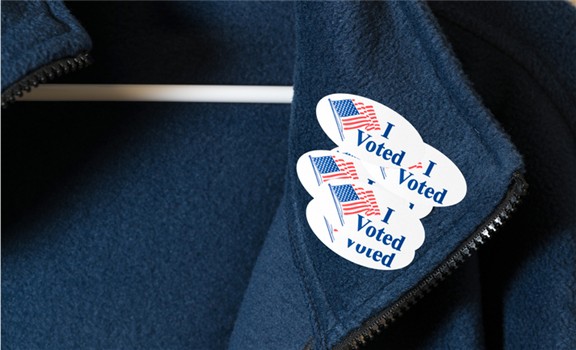 According to today's press release:

Courtney Gilbert, a candidate for State Representative from LaRue County, has been charged $24,000 to sort less than 8,000 ballots. The price included an estimate of 6 days to count and paying a court-appointed commissioner $1,000/day in addition to other security to oversee the count. Gilbert was not notified of her hearing nor allowed to attend.

The most ridiculous cost so far is for Bridgette Ehly, candidate for State Representative in Oldham County, who is being charged $5,000 for snacks and incidentals over four days to sort and count 6139 votes.

Ehly, who has been attending other petitioners' hearings to learn the process, said, "The State Board of Elections has changed a lot in just a week's time. They handed the judge a spreadsheet at my hearing and hardly said a word. Now they are viciously attacking candidates and draining taxpayers in the process." Ehly says the days of blind trust are over. "Human hands should count these ballots and attest to the accuracy of the data so the public can have confidence in the results." 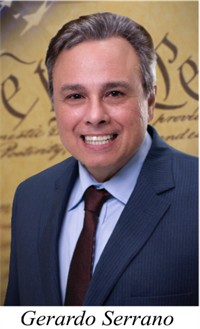 Other Petitioners have been hit with massive legal delays, which drive up court costs to the taxpayers beyond the fees Petitioners have paid to file their claims. Gerardo Serrano, candidate for the 5th Congressional District in eastern Kentucky, had two hearings last week to cover one topic. The State Board of Elections has already requested a third hearing this week.

Serrano says, "We are citizens asking the Board of Elections to count the ballots without roadblocks or watching tantrums in front of a judge to stop the count." Serrano continues, "You are public servants elected to serve, not to dictate."

The most recent recount for a Kentucky legislative race was 2019 in Daviess County, where over 12,000 ballots were counted in one Saturday for approximately $7,000. Jessica Neal, State Senate candidate in Northern Kentucky, said the State Board of Elections emailed her judge with the cost report from Daviess County, noting that the Board was taking "no position" on the proposed costs but providing the spreadsheet as a reference. Neal calculated similar numbers in her proposed budget for the court. Now, the Board is moving to dismiss her case to avoid the recount altogether, which inserts weeks of delays and a second hearing before counting.

Jacob Clark, candidate for State Representative in Grayson and Hardin Counties, saw similar delays at his hearing last week. "Why would they push for us to have all paper ballots for a 'paper trail,' then shut down anyone who tries to use the papers for their intended purpose?" Clark wonders.

A recount petition is a simple submission to the court with a fee to cover the costs of a hearing and culminates in candidates paying the full costs set for the actual counting of the ballots. Lengthy court processes being added to this straightforward system only complicate the process and add to the expense.

The State Board of Elections attorney and the Secretary of State's attorney, who is not a party to the case, both drive separate private cars to the hearings, which is the most expensive model of transportation for the taxpayer. Finance policies for state employees are that fleet vehicles and carpools be used when possible.

Petitioners are each at different stages of the legal process, and recounts may not transpire for several more weeks. Other petitioners and clerks statewide are contesting elections due to electioneering or dysfunctional pollbook equipment, resulting in people receiving the wrong ballots and being unable to vote.