Murder charge during Investigation into a Suspicious Death in Tennessee 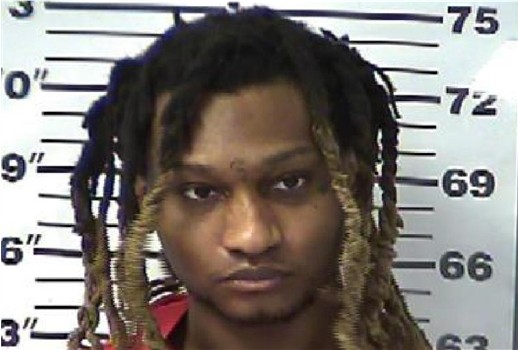 DYER, TN (June 14, 2022) – A joint investigation by special agents with the Tennessee Bureau of Investigation, Dyer Police Department, and Gibson County Sheriff’s Office has resulted in the indictment and arrest of a man from Dyer on multiple counts including first degree murder.

On Sunday, at the request of 28th Judicial District Attorney General Frederick Agee, agents joined the investigation into the suspicious death of Shaylee Goins (DOB: 3/8/99), who was found deceased inside of her home in the 200 block of A Street in Dyer.

During the course of the investigation, Jamocus Jackson (DOB: 10/16/97), who also lived at the residence, was identified as the individual responsible.

This afternoon, Jackson was served with the indictments at the Gibson County Jail, where he has been in custody since Sunday.

Mr. Jackson is being held without bond.