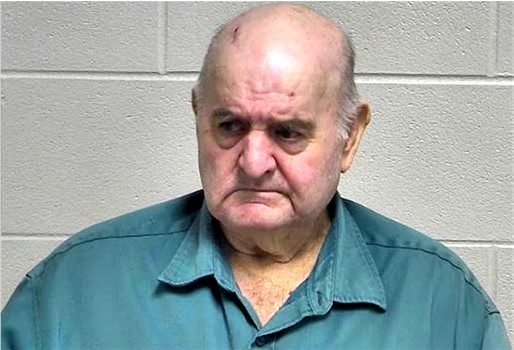 CAMPBELLSBURG, KY – On Wednesday, June 15, 2022 the Kentucky State Police reported that KSP Post 5 received a complaint from the Cabinet for Health and Family Services (CHFS) involving a fourteen year old female.  The juvenile had reported the alleged abuse to her mother who then contacted CHFS.

A KSP Post 5 detective conducted an investigation into the case which included interviewing the suspect.

Throughout the course of the investigation, Gary Clark a 86 year old male from Pleasureville, Kentucky admitted to numerous acts of sex abuse on the juvenile.

The acts began when the child was a baby and continued over a span of multiple years.

Gary Clark was arrested and charged with:

Clark was lodged in the Oldham County Detention Center.