ARREST AT SCENE OF FATAL CRASH IN LAUREL COUNTY, KENTUCKY 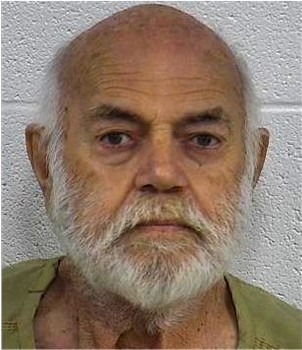 The arrest occurred on North Laurel Road, approximately 2 miles north of London while deputies were investigating a fatal traffic crash there.

Sheriff's investigators reported that a blue Chevrolet Astro van driven by Larry Settle attempted to drive through the active crash site even though multiple emergency vehicles with their lights on had the roadway blocked for the safety of all first responders as they investigated.

The driver stated he didn't have time to wait, that he was going to get a haircut.

Upon arrest the driver made threatening comments to the arresting Deputy.

Larry Settle was charged with: