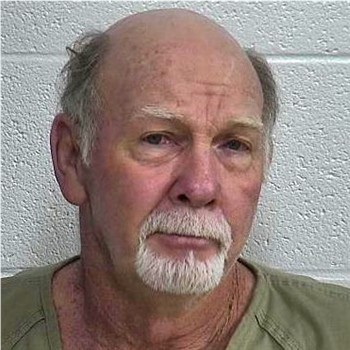 The arrest occurred on West Cumberland Gap Parkway. approximately 10 miles South of London after Deputy Jones was dispatched to investigate a single vehicle traffic crash there.

Upon arrival at the scene Deputy Jones located the driver of a gold colored Jeep Cherokee and detected a strong odor of alcoholic beverages emitting from him.

An investigation was conducted and the driver was determined to be under the influence.

Upon arrest the suspect refused to cooperate with Deputy Jones commands even as he was being lodged in the detention center.

Charles Miracle was charged with:

This individual was lodged in the Laurel County correctional center