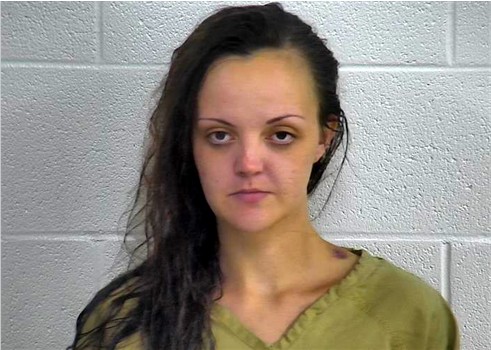 The arrest occurred in a business parking lot off U.S. 25 approximately 2 miles north of London after Deputy Wilson conducted a traffic stop on a red Lincoln for a traffic violation.

During the stop Deputy Wilson noted detecting a strong odor of alcoholic beverages emitting from the driver and conducted an investigation determining that she was under the influence.

During the investigation an open container of alcoholic beverages was observed in the vehicle.

Amber Henson was charged with: