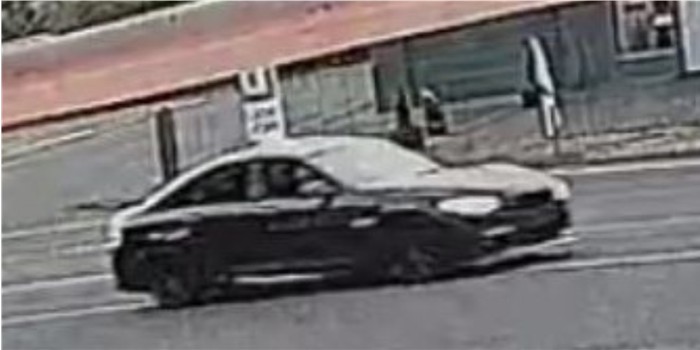 POLK COUNTY, OR (July 15, 2022) - The Oregon State Police on Friday, July 15, 2022 released the names of the victims from Wednesday's fatal shooting on Highway 18 in Polk County, Oregon.  The preliminary investigation revealed the shooting was the result of a suspected road rage incident.

The victim was declared dead at the scene.

Officers from multiple agencies responded to the area but were unable to locate the suspect's vehicle.

One individual matching the description was detained, interviewed, and eventually released.

This is an ongoing investigation.

OSP Detectives are being assisted by Detectives from the Polk County Major Crimes Team.