Corbin Kentucky Man that made Threats to kill a Female arrested in Laurel County, Kentucky 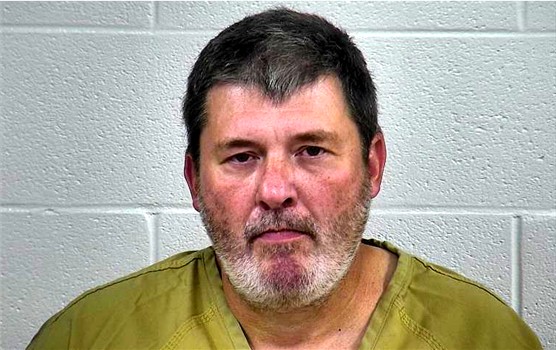 The arrest occurred after an investigation determined that Elliott had pointed what was believed at the time to be a handgun at a female subject and made threats to kill her.

Elliott was determined to be a substantial threat to all of the parties involved.

Robert Elliott was charged with: